Everything you need to know about Oestrogen 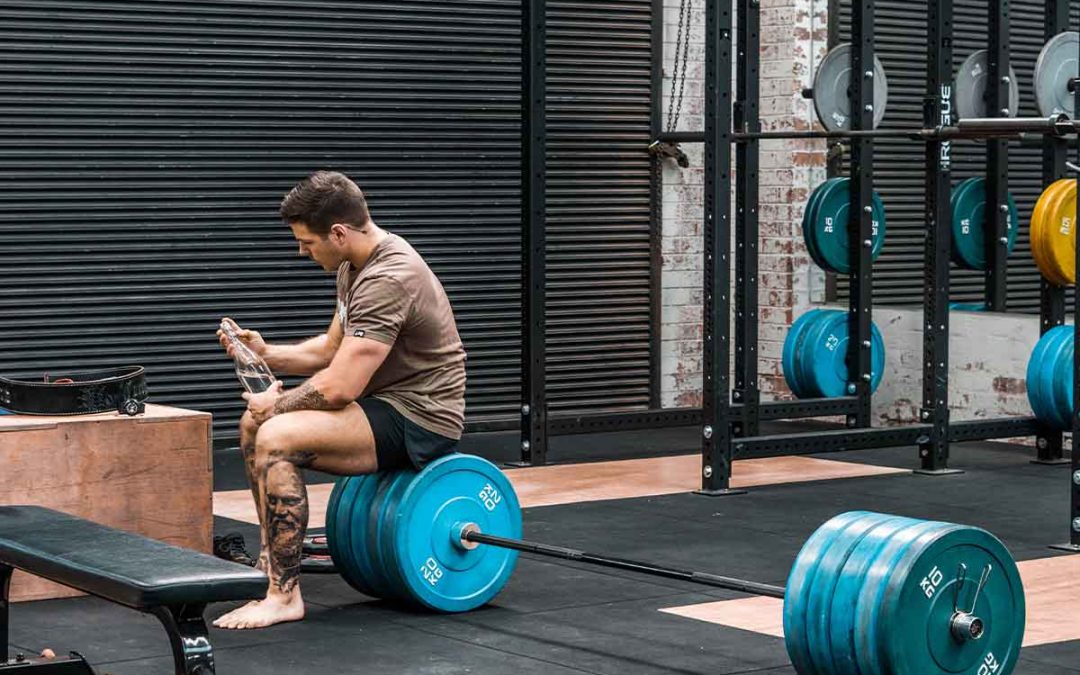 When it comes to the body and hormones it is unfortunate, but very common, that oestrogen is seen as the devil and by no means is it that. It’s important to find the sweet spot of balance to have everything in the body running efficiently.

To get a good idea of what the hormone is, let’s start with the basics; oestrogens are a group of steroidal hormones that are found in both men and women and we have a number of different types, or groups. There are three big ones that we will focus most upon;

Oestrone (E1) – The weakest of the 3, E1 can be converted and serves mainly as the precursor to Oestradiol(E2). It is a minor female sex hormone, synthesized from cholesterol and secreted mainly from the gonads, as all oestrogens are.

Oestradiol (E2) – Broadly, when we speak of Oestrogens, this is the one we are referring to. It’s the major female sex hormone, regulates menstrual/reproductive cycle and development of reproductive tissues. E2 is produced in the follicles of the ovaries in women, testicles in men and adrenal glands, fat tissue, liver, breasts and the brain in both.

Oestriol (E3) – Often seen as a urinary metabolite that is measured. Close to undetectable in women unless pregnant, it is synthesized in very high quantities in the placenta. For both men and women E3, like E1, has a far weaker activity in the body.

When it comes to the importance of oestrogen in the body, both men and women have their own levels required for optimum function and they have different roles for each sex.

We obviously think mainly about its role in women, the reproductive processes, libido, and regulation of menstrual cycle along with bone health, mood, brain activity and other things like that.

Whereas in men, oestrogen still has a role when it comes to the reproductive system, just not to the same extent, as the testosterone steroidal hormone governs/regulates it’s input. Oestrogen helps with how well and strong a man’s sperm can swim, the stronger the swimmers, the better the fertility rate. It also helps modulate immunity and has an effect on the cardiovascular system.

So they have similar roles in both sexes, but different interactions with other hormones which facilitate different impacts on the body.

If someone is very poor at this detoxification process, both men and women, are likely to notice symptoms of memory loss, lack of libido, decreased mood, greater levels of body fat, decreased recovery and impaired gut function can become impaired to name a few. It’s a hard one to pick apart, but these above symptoms can suggest something is not going quite right.

To reduce negative oestrogens, we can reduce our exposure to environmental oestrogens; these are very similar to in genetic make-up to the oestrogen receptors we have in our body. These xeno-oestrogens are the “bad” oestrogens that bind to our natural oestrogen and can throw the body’s ratios insanely out of whack over extended periods of exposure.

Don’t stress, it’s not the end of the world if you use these things, but it is an accumulative thing. Over time they will catch up on you and begin causing negative health effects.

It can be fixed though, not all hope is lost, it comes down to some simple things:
– Manage reasonable body fat levels, no higher than 15-20% in males and 20-25% in women
– Exercise regularly, the resulting hormonal output will improve the oestrogen ratios in your favour
– Eat a balanced diet inclusive of beans, cruciferous vegetables, leafy greens, varied nuts, pumpkin, artichokes, avocados, berries, chia seeds, coconut based products, lentils, peas and quinoa
– Limit your exposure to environmental oestrogens. Use glass containers, natural products etc
– Maintain healthyfFibre intake to keep your gut in check so oestrogen doesn’t hop back in the blood stream
– Manage inflammation, don’t stress too much, balance the yin and yang in your life

So those are all the key things to really balance out your oestrogen levels in your body. Don’t go crazy on supplements to remove it entirely, it is important. Do the above, get your bloods tested, train hard, eat well, manage your recovery and look after yourself.

If you want help with building muscle, losing body fat or just improving your overall health and fitness get in touch 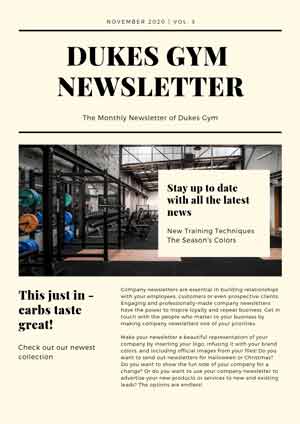 Get the latest on all things happening at Dukes. Every month you'll get new info on:

You have Successfully Subscribed!

Enter your details below to recieve the free eBook 'Complete Body Transformation'. Covered in the eBook is:

- Rules for a winning mindset

Check your inbox for the eBook - Complete Body Transformation.

Enter your details below & recieve the free eBook 'Gaining Muscle'. Covered in the eBook is:

- Advice from the experts

Check your inbox for your copy of Gaining Muscle

Enter your details below to recieve the free eBook 'Getting Lean'. Covered in the eBook is:

- Advice from the experts

You have Successfully Subscribed! 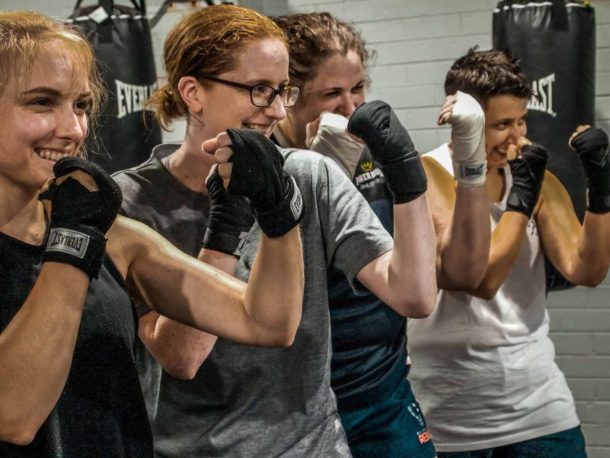 Fill in your Details Below

Fill in your details below and one of our friendly staff will be in touch shortly.

SUCCESS! One Of Our Friendly Staff Will Be In Touch Shortly

Come in for a Free Trial

Interested in becoming a member? Come in and see what it's like at Dukes! One of our friendly staff will show you how we can best help you achieve your goals in the gym and give you a tailored tour of the facilities.

Thanks for submitting! One of our staff will be in touch shortly.